We got confirmation from our insurance company that Colombia has been added to our policy and so we are clear to head west. We are leaving tomorrow morning and will be traveling with two other kid boats, Sueno and Flour Girl, both of whom were also in Grenada. We have decided to sail straight to Cartagena rather than stopping in Santa Marta. Hopefully that will prove to be a good decision. We have heard that Cartagena is a very dirty bay, but that is where the stuff we want to see is.

But for now, we are saying goodbye to western culture, which we got in spades here in Aruba.... Not that I am complaining, having had a chance to see Daniel Craig at the movie theatre last night after having a delicious caffeinated beverage. 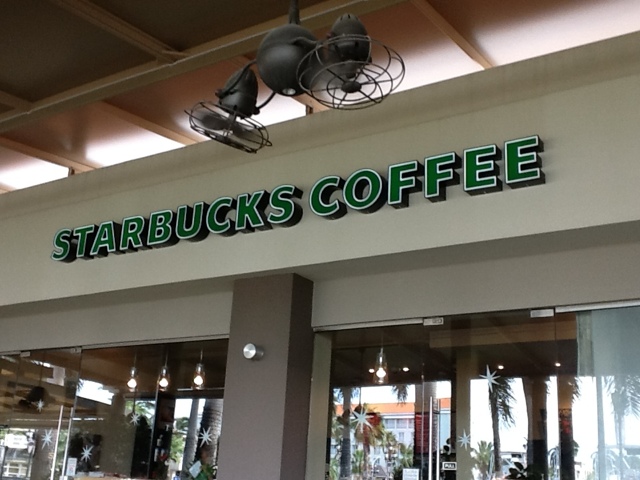